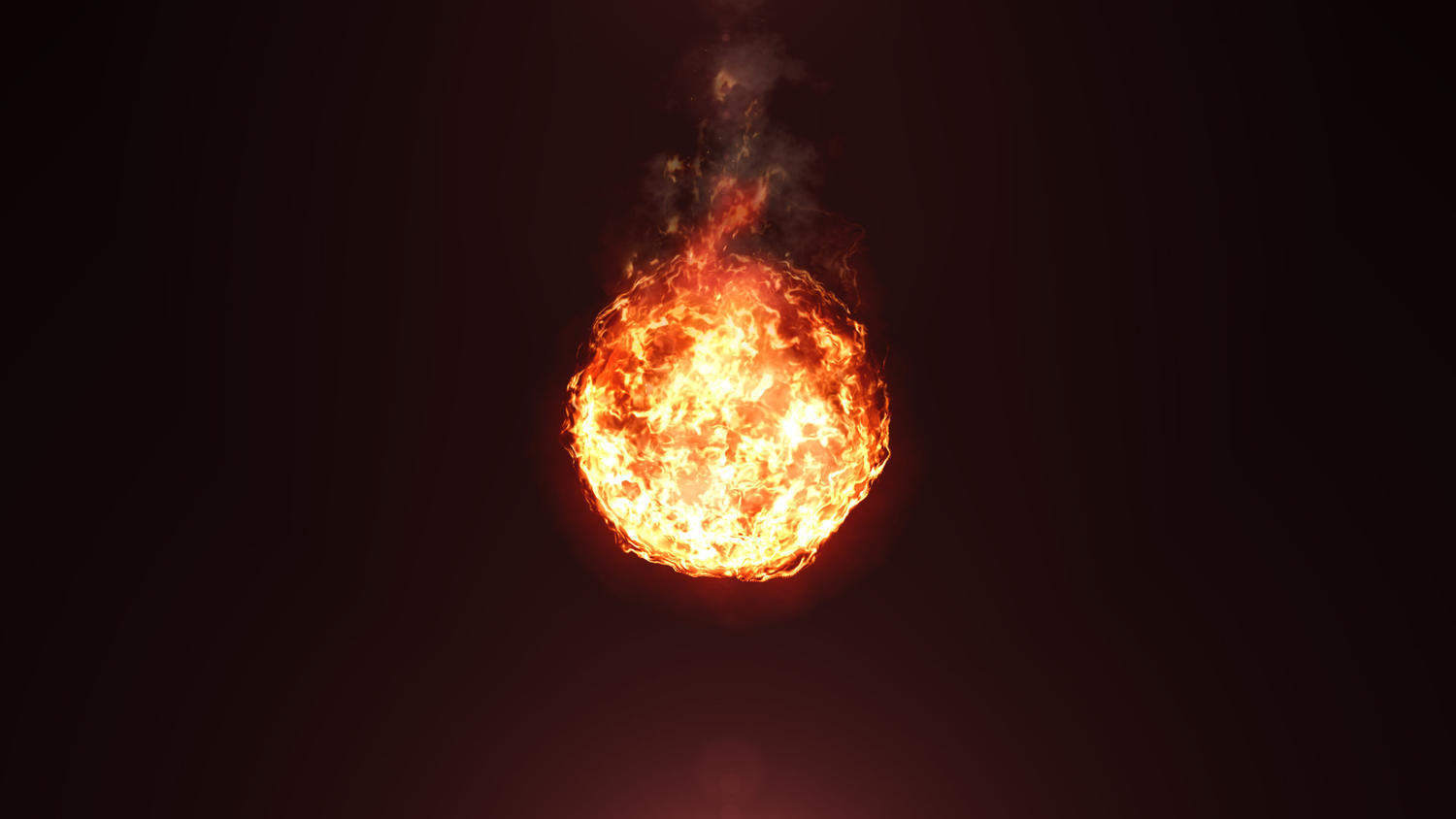 Dantian is a buzzword in Chinese Martial Arts circles and one that elicits eye rolls from a lot of modern martial artists. Rightfully so, generally Dantian is explained as a place where the energy of life is stored – Qi 氣, and that energy is the foundation of martial arts power. Well while the traditional language like that is one way of explaining it, it is a poor explanation to anyone who wants to know more about it. If this is how a student first hears about Dantian and its role in Martial Arts, what are they supposed to think? Seems like the teacher is asking for a leap of faith that there is a magical ball of energy in our guts, never discovered by any physician during surgery and that it can be tapped in to through training with them.

Yeah, makes me roll my eyes too.

It gets even crazier in the Qigong world with tons of potentially good discussions devolving into white light and seeing colours instead of trying to communicate what the base of the subject or training is about from the get go. I’m speaking here of the beginner walking into class and having a genuine interest in training and basically being told that without faith in something that the teacher cannot prove or explain they can’t get magical powers that are rarely, if ever, demonstrated.

I can see why so many people “don’t believe” in Qi and Dantian.

So, what do I tell people when this conversation comes up in class for the first time?

I start with Dantien being the centre of the body. The abdomen and all the muscle and connective tissue involved in that area.  It is what we train to move from as the origin point of movement so that any muscle contractions from movement cascade outward from the centre of mass where we have tons of muscle to use for work. Moving from the Dantian lets us gather more and more strength as the movement ripples outward to the extremities.

Muscular contraction means increased blood flow right down to the level of the capillaries and the movement of lymph as well. The movement of lymph means increased health overall as well as it plays on the immune system so heavily. The more we move of our bodies the more these things happen, makes sense to move as much as we can. “If one-part moves, all parts move” is an old Tai Chi adage for example or “Without movement, there is pain.” From Traditional Chinese Medicine.

Dantian is the storehouse for post heaven qi in the body.

Simple, post heaven is things you need to keep you alive like eating, drinking and breathing. When you eat food, you feel better in your “Dantian” (tummy) and then you have more energy for a while. Later you use up that energy and you get hungry again, feeling bad in Dantian, and so you eat and drink again. The energy contained in the food is processed by “Dantian” and taken in to the body to allow the body to function and do work.

The energy stored in Dantian is Qi.

Qi is always the slippery one isn’t it? Normally translated as ‘energy’ it remains obscure and hard to understand. Look at the character itself, a pot over a fire with steam lifting the lid and rising out of it. The energy that steam possesses to lift the lid is the “qi” people are talking about. But if it was not for the pot to hold the water and the wood to make the fire and the air the fire needs to burn and the fire itself the water would never heat in the pot that contains it. The entire process of making steam is a result of many different relationships being in play. While the steam is a form of power it is the relationship that makes the steam that is what is important. So, if we translate Qi instead as “Relationship” then we change the way we think about qigong, martial arts and Dantian.

The relationships in our bodies needed to process food to give us the energy to do things. That’s Qi.

The solar energy, water and nutrients in the soil are in relationship to grow that food. That’s Qi.

The relationships needed to make a cascade of muscular contraction from Dantian to my fist. Qi.

“How did the Master break those bricks?”

It IS the answer, just not a great one.

“Why is the Master so healthy at his age?”

“How does nothing seem to bother the Master?”

“How did he send that guy flying?”

Strong Qi. It’s right, it is just not detailing what relationships are at play to make the effects happen. How did those relationships get studied and empowered over time for the result? Now you’re seeing what Tai Ji (Tai Chi), Lohan Palm, Bagua, Qigong, etc., etc. are all about. Studying and empowering relationships, as many as possible in a lifetime. From the breath itself and its apparatus in the body, to our thoughts and emotions, to how our bodies move or process food or create life. That is why there are so many forms of qigong, there is so much to study!

So, my suggestion is to try and be exacting in our language with our students and ourselves. How we think affects the relationships between our minds and body’s as well as the understanding of our students who are hoping we can help them find their way a little easier.

Been training martial arts my whole life, since I was ten. Now it seems some people actually want to listen to me ramble on about it..... View all posts by Neil thekungfuguy