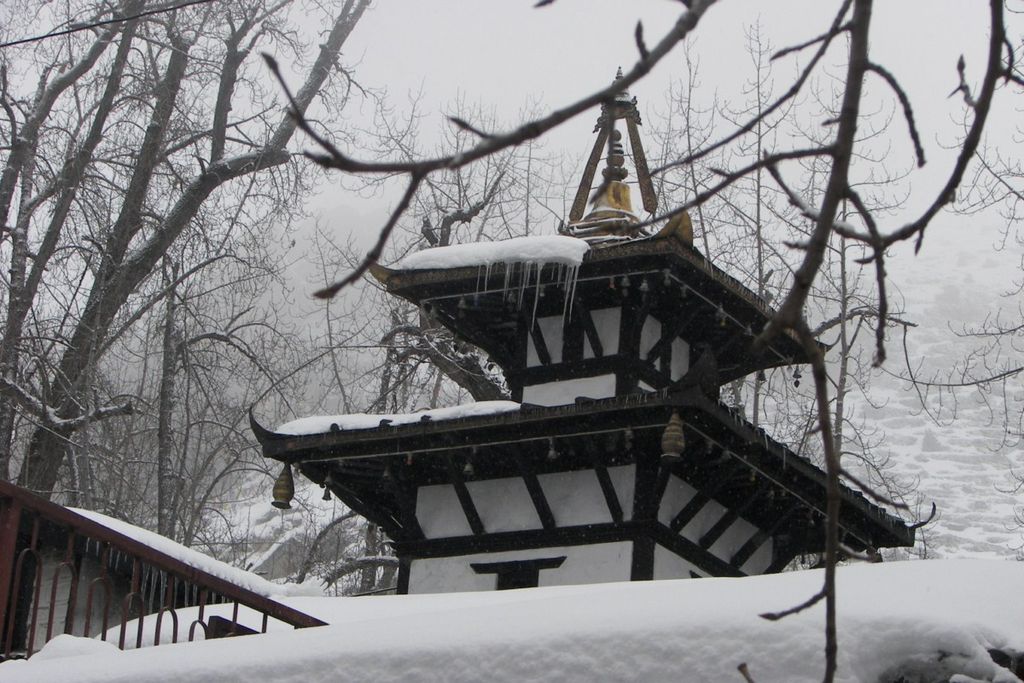 So my online course which has videos, writings and such on The Ma Family style (Ba Ying Quan), Drunken Boxing, Xinyiliuhe, 18 Lohan Palm and Baguazhang had a great thread start in the paid area (Inner Courtyard) about Ma Style (Ba Ying Quan).

One of my best students J.D. is always there to help me and the younger students with their questions and this time is really not out of character at all. I thought I would share it openly since a lot times people have this very same question about what the Ma style is and it is not easy to explain.

Check out the online course: HERE

So before there was a chat about 8 shadows and the whole style being a forest and to look for individual styles was to chase the trees rather than the forest and that most of the systems are not meant to be standalone arts. Though there was mention that some styles in the system “can” be taught as standalone arts due to their size/completeness and I was just curious of which ones these were. And, to add a bit more of an interesting spin on the thread for additional discussion, what is that makes a “complete standalone system”?

they’re all complete standalone systems, they’re just not taught in 8 Shadows as a ‘complete’ system in the same way that they’d be taught in isolation. In 8 shadows, they’re meant to be learned to a level of ‘fighting competence’ and then are used in relation to and in conjunction with the other systems. most of the distinction is psychological really. If I tell you that you’re learning Mantis, and will be a master of mantis when you’re done, you won’t integrate it with other systems in the same way. also, you’ll have a subconscious tendency to try to be a better mantis guy than other mantis guys that you fight. In 8 shadows we would never counter a mantis guy with mantis, we’d give him something he doesn’t understand at all. If I tell you that you’re learning mantis, but it’s a ‘shadow’ of mantis, you’ll be more likely to switch into another system when you need to, which is the whole point of the system.

Everyone who learns 8 shadows ends up with a ‘favorite’ system, and will often aspire to eventually master that particular system. There’s nothing wrong with this unless it breaks the integration with the other systems. By thinking we’re specialists, we tend to use that specialty over the things we’re not as good at; it’s just human nature. 8 Shadows is about using what is appropriate for the circumstance right here, right now, which has very little to do with what you imagine you’re good at, so it’s better to never pretend we’re trying to get super good at a single system.

What is a complete standalone system? Anything that teaches reasonably rounded fighting skills for most situations, has a working method of being taught that progresses from basic skills to actual usability, is distinct from other styles, and other more subjective criteria. Sometimes complete means that it teaches most or all of the traditional forms associated with that particular style. In 8 Shadows, you might learn only a part of the traditional forms, whatever it takes to develop a basic competence, but not the more advanced forms if they don’t contribute to that basic fighting competence. The systems are often distilled to their principles rather than preserved in their entirety. Interestingly, I’ve found that this actually creates more advanced expressions of those styles, and sometimes deeper understandings of them than a traditional education in the style, because the trad education is often about preservation of form rather than the internalization of principle. and regardless of what any traditional style holder will tell you, a style is entirely about the principles; the form is only a shape through which one examines and expresses those principles. The principle creates the proper shapes, but not necessarily the other way around.

And yeah I really get that, that’s one issue I have found a lot of people complain about with martial arts, in that they only tend to be able to fight people using that same art against them and have trouble when someone with a “foreign art” art comes along.

I’m always asking myself “what would I do if I came across the situation I don’t want to come across, lets say I like to grab limbs and apply locks a lot, what if he is a fast boxer and I cant grab any of his punches?”, then I try to examine my arsenal and see what is in there that can be applied to deal with that particular context, seeing what blocks I have to deal with a punch I cant grab or stick to and getting my principles working within that particular boxer’s context, looking how boxers themselves deal with each other, and seeing what in my own art is similar to that and can be focused on while also keeping aware of the things that opponent may struggle/is unfamiliar with and will be applicable ie; using tiger holds holds it head as a face guard very akin to a boxer while using the things unfamiliar to them that are still applicable such as the kicks, shoulder barges and headbutts, things that I can still use on the guy as opposed to trying to force the things that wont on his style (like trying to catch his super fast punches) as those certain movements within the system were not designed for the context of dealing with those types of attacks. So.. using appropriate movements and skills what work within the boxer “tactics/context” (not to be taken as me mixing boxing with my art) in order that “I” not be the victim of trying to deal with an unfamiliar context while also throwing in new contexts (that are applicable to how the opponent fights) for them to be startled with. Not in a way where I’m bastardizing or “mixing” the style I’m doing with another (in this case, becoming a Xinyi/western boxer hybrid), but dealing with the moment appropriately with your tool set. Would that be a right way of going about things, for a single style specialist at least?

I think that if you intellectualize about it that much in the moment, you’re in trouble. In 8 Shadows, even when we talk about switching systems to deal with different opponents and situations, we actually allow ourselves to be switched rather than strategically switch on purpose. The system itself, without recourse to words, teaches you to be receptive and adaptable (as any good system does; even single systems). You drop all the monkey mind chatter and let the circumstance itself tell you what needs to be done.

This is a very very well written discussion and thanks so much Jase for taking this subject on. I would only ad to the last section here about system switching that as Jase said we do not actually switch systems ourselves. The idea is to have internalized the principles and feelings to a point where every situation or touching method reminds the body on a deep level of a type of skill, training and principle which brings it forth.

At the beginning we train individually the systems and their methods, using them against opponents to test and learn. Then the decision making process becomes less and less self oriented until eventually the opponent themselves makes us change systems in relationship to what they are doing. I love the quote from Wang Xiangzhai “The true nature of boxing is to have natural instinct resemble a dragon.” Allow yourself to be a shape changer, going with the flow as Jason has already explained, letting circumstance direct your movements and shapes and skills you utilize. Making plans in combat is the way of finding yourself dead. Not fighting the ocean makes you able to surf the wave, relax and live in the moment and remain in harmony with the opponent.

My Two Cents…. Mileage may vary…..

Been training martial arts my whole life, since I was ten. Now it seems some people actually want to listen to me ramble on about it..... View all posts by Neil thekungfuguy